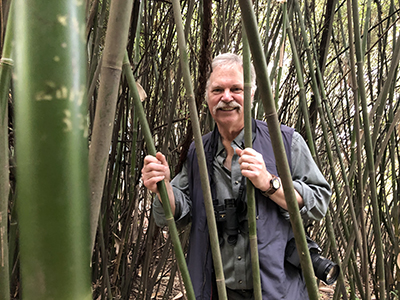 Robert P. Brooks, emeritus professor of geography, was a renowned wetland expert whose work establishing assessment protocols and a network of 200 reference wetlands in Pennsylvania paved the way for wetland management across the United States. But his former students and those he worked with remember him as a terrific mentor, colleague, and friend.

The Brooks family and the Department of Geography at Penn State will hold a ceremony to celebrate Brooks, who died in 2021, at 10 a.m. on Sunday, June 12 at the Millbrook Marsh Nature Center.

All are welcome to attend and are encouraged to RSVP by June 7. The celebration of Brooks’ life will begin in the nature center’s barn, where attendees may share stories and memories. The event will conclude with a walk through the model fen that Brooks helped to establish.

The family and Department of Geography leadership also are raising funds to dedicate an educational stand and memorial to Brooks next to the fen. Contributions may be made on Millbrook Marsh's Dr. Robert Brooks memorial page. 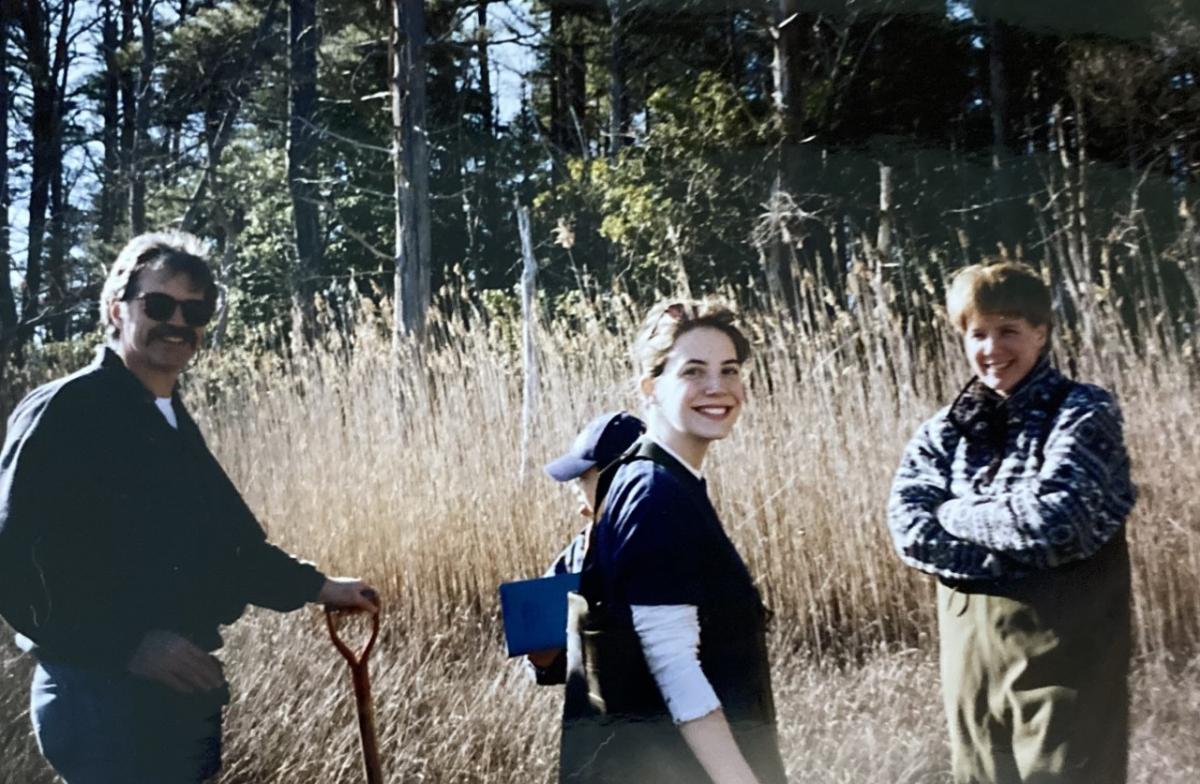 Born in Baltimore, Maryland, Robert P. Brooks loved exploring the woods and waters in his backyard, canoeing, camping, and becoming an Eagle Scout Master. He received his bachelor’s degree in biology from Muhlenberg College, where he honed his rock-climbing skills scaling along the sides of dormitories and classroom buildings. He completed his master’s and doctoral degrees in wildlife biology at the University of Massachusetts, where his preferred method of inventorying muskrat populations was to reach blindly into submerged burrows with his bare hands.

Throughout his thirty-eight-year career at Penn State, he helped countless students along their journeys. His leadership of the EESI-funded center Riparia, which he founded in 1993 as the Penn State Cooperative Wetlands Center, encouraged many undergraduate and graduate students to pursue careers in water sciences, and his example nudged them to help the planet in many small and large ways.

Beyond Penn State, Brooks enjoyed a combination of good scotch, classic rock, and collecting antique tools, all while talking about wildlife and his list of ever-growing projects.

When it came to helping others, no one was ever “out of the way” for Brooks. People were the way, and he always made others feel included and helped those who asked–including those who didn’t know they needed help.