Penn State alumna reflects on how geography influences her filmmaking

UNIVERSITY PARK, Pa. — If you have viewed short documentary films about the 19th amendment on The New York Times website or national monuments on The Washington Post website this year, you have seen the work of Penn State alumna Megan Ruffe, a Schreyer Scholar who graduated in 2013, earning degrees in film production and geography. 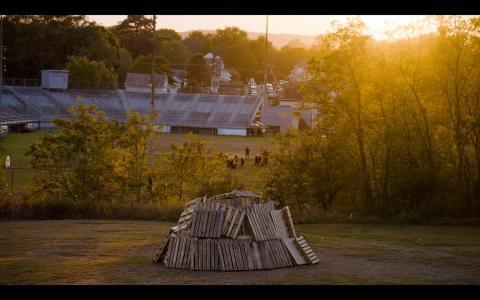