“I grew up in Philadelphia and attended Penn State without having declared a major,” Burcat said. “At the end of my sophomore year, I was required to declare a major. I was taking a class in physical geography with Professor Robert Larkin. He suggested that a degree in geography would be a good basis for a career in environmental law. That sounded interesting, something I’d enjoy doing and I decided to pursue it.”

Although that was 50 years ago, Larkin, now professor emeritus at the University of Colorado, remembers conversations with Burcat about physical geography and his interest in becoming a lawyer. 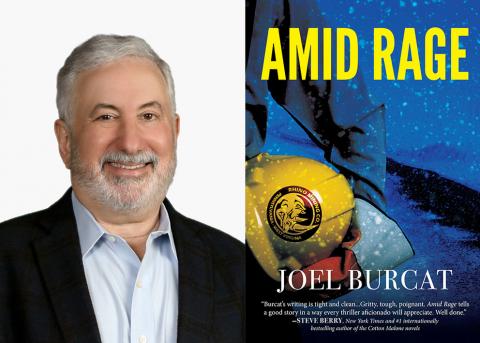