Both seasoned researchers and then-budding students remember the late Penn State professor Frederick Wernstedt for his contributions to geography.

Wernstedt, who taught at Penn State from 1952 until 1986, explored the geography of Southeast Asia, an interest borne from his service there during World War II, which resulted in him writing a book that investigated the region’s migration and land use. He compiled information for World Climatic Data, a volume of data from nearly 19,000 stations. He oversaw the Department of Geography’s undergraduate program as an adviser and associate dean from 1972 until his retirement. He was a dedicated educator, receiving the Wilson Award for Excellence in Teaching from the College of Earth and Mineral Sciences in 1981. 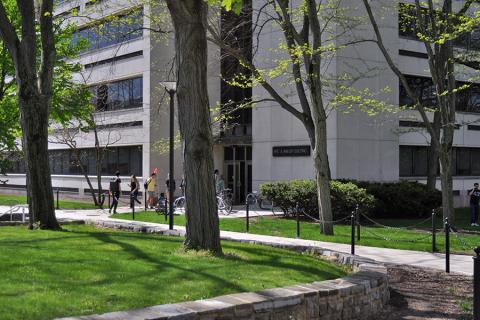