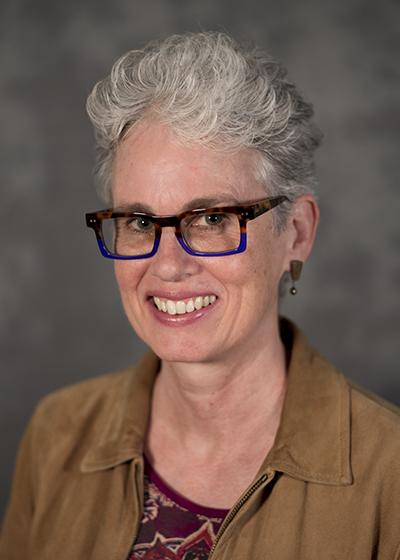 Cindy Brewer, Professor of Geography, has been a member of the Penn State faculty since 1994. Her research and teaching focus is cartographic design. She has authored more than 30 peer-reviewed articles and 60 additional publications and cartographic design resources, generating more than 6,000 citations. Brewer has authored four books, including the popular Designing Better Maps with a 2nd edition published in 2016. She was an affiliate faculty member at the U.S. Geological Survey (USGS) Center of Excellence for Geospatial Information Science (CEGIS), and in 2013 she received the Henry Gannett Award for Exceptional Contributions to Topographic Mapping from the USGS. She is also recognized as a distinguished teacher and received the College of Earth and Mineral Sciences (EMS) Mitchell Award for Innovative Teaching in 2005.

Brewer previously served on the University Faculty Senate, leading the faculty affairs committee. She has served on department, college, and university-level committees for promotion and tenure. She was head of the Department of Geography from 2014 to 2021. She previously served as associate head, graduate officer, undergraduate officer, and director of the Gould Center. In 2014, she received the EMS Wilson Award for Outstanding Service.

Prior to joining Penn State, Brewer was an assistant professor of geography at San Diego State University and a visiting lecturer at the University of California at Santa Barbara while she was a doctoral student. She earned her doctorate in geography with emphasis in cartography from Michigan State University in 1991, supervised by Dr. Judy M. Olson.