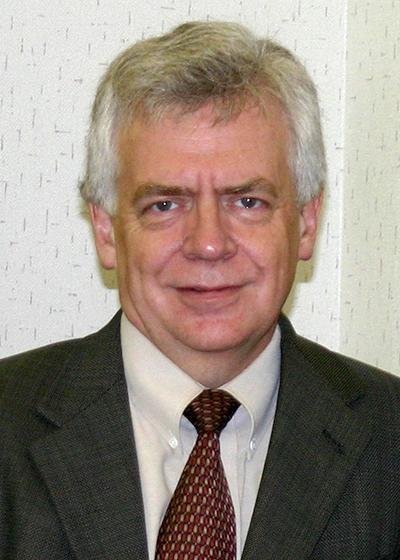 My research interests are broadly within the field of climate and climate change. I am particularly interested in regional and local scale climate change and its implications for biophysical and human systems. Much of my work involves downscaling global climate model data for regional applications, and much of this has been undertaken with Bruce Hewitson at the Climate Systems Analysis Group (CSAG) at the University of Cape Town, South Africa.

I regularly co-teach a coral reef systems course with Tim White that involves reef surveys in the Bahamas or Curacao.

I administer a study abroad program in a nature reserve in South Africa. The Wild Coast nature reserves of South Africa’s Eastern Cape Province, and the Eastern Arc Mountains of Tanzania, provide regional foci for Penn State global engagement. Building long-term, multi-faceted partnerships with universities, private and public sector institutions, and local communities, the Parks and People program serves as a study abroad location as well as a potential locus for a broad range of Penn State activities in undergraduate education, faculty and graduate student research, and faculty, staff, and student professional development—all focused on projects that contribute to knowledge while improving the human condition in the communities served. The Parks and People partnerships integrate teaching, research and service across multiple disciplines related to the management of protected areas, community social and economic development, and public education in ecosystem services.  The core of Parks and People comprises two Penn State-administered study abroad programs – one in a South African nature reserve (led by the Department of Geography) and one in a national park in Tanzania (led by the Department of Landscape Architecture). These programs integrate experiential learning with on-going faculty research and service programs in the parks and the surrounding communities, and serve to promote global competency in U.S. and African students, strengthen international linkages, and facilitate partnerships with local communities.