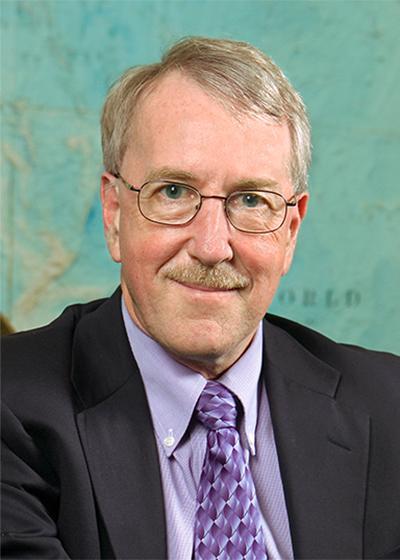 I am a Professor of Geography (with a courtesy appointment in Agronomy) and former dean of the Penn State College of Earth and Mineral Sciences. I was trained as an economic geographer and climatologist at the University of North Carolina at Chapel Hill. Previous positions include the Department of Agricultural Meteorology at the University of Nebraska (1991-1997), Resources for the Future, Inc. in Washington DC (1987-1991), and the Illinois State Water Survey at the University of Illinois (1984-1987). My current research focuses on:

The role of scale in understanding the vulnerability of complex systems, especially agro-ecosystems, to environmental change

My research involves a combination of simulation modeling and field-based case studies.