Manufacturing Decline: How Racism and the Conservative Movement Crush the American Rust Belt

View this talk on our Coffee Hour media channel

Despite the considerable overlap between the presence of non-white people and generalized population (and capital) flight in a variety of national contexts, the urban decline literature almost entirely ignores race and racism as active causes of urban shrinkage. Most literature focuses on conventional economic explanations (e.g. levels of deindustrialization), and solutions (e.g. reinvention of the economy around a creative class paradigm). This presentation, which is based on material from the book Manufacturing Decline: How Racism and the Conservative Movement Crush the American Rust Belt (2019, Columbia University Press), explores the role of racism as an active cause of urban decline. More than simply being the cause of economic distress, declining cities and their often non-white citizens are actively constructed as virtual bêtes noires to advance conservative political interventions. 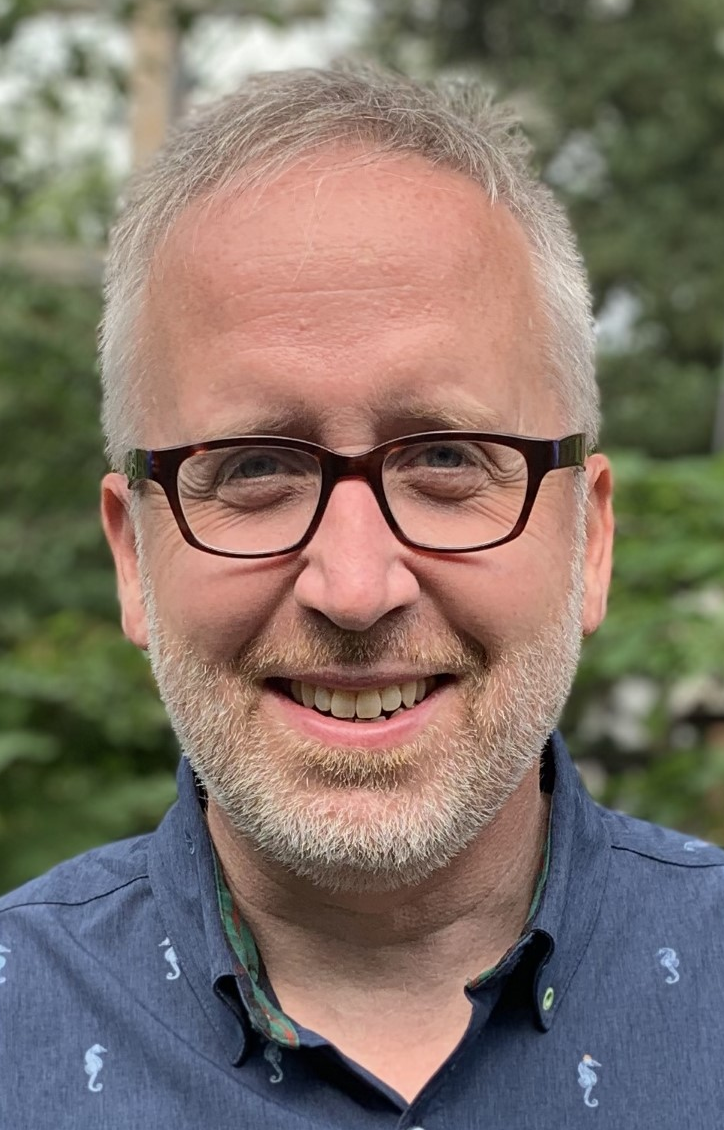 ason Hackworth is a professor of Geography and Planning at the University of Toronto. His focus is broadly on urban political economy with a North American focus. He is the author of three books: The Neoliberal City (2007, Cornell University Press), Faith-Based (2012, University of Georgia Press), and Manufacturing Decline (2019, Columbia University Press).