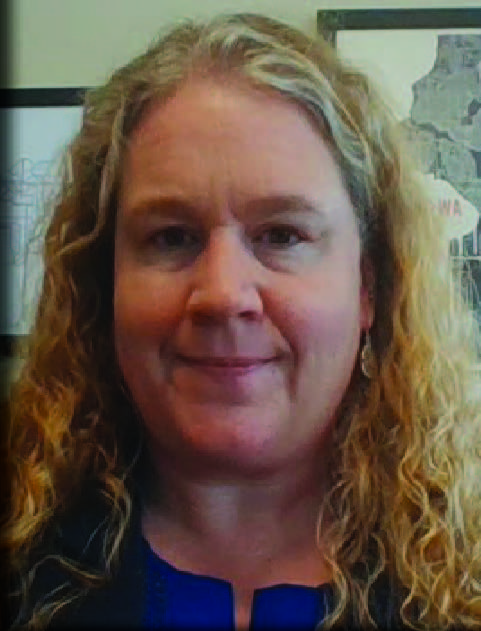 Louisa Holmes joined the Department of Geography in fall 2020 as an assistant professor. She is a health geographer and demographer, with primary interests that include health disparities, socio-spatial determinants of health, tobacco control, substance use, quantitative and geospatial research methods, survey research, and area-level observational studies.

Louisa Holmes joined the Department of Geography in fall 2020 as an assistant professor. She is a health geographer and demographer, with primary interests that include health disparities, socio-spatial determinants of health, tobacco control, substance use, quantitative and geospatial research methods, survey research, and area-level observational studies.

“Health geography centralizes place as a crucial determinant of health and embraces social and critical theory as a means to promote broad conceptions of wellness that are not defined by medical treatment systems,” Holmes said. “I’m interested not only in disease and treatment per se, but also in the social determinants of disease and wellness and how health disparity is perpetuated.”

An early work experience at a residential school for adolescents struggling with disorders like bipolar depression and schizophrenia helped Holmes to realize that focusing on treatment, to the exclusion of broader social context, was not the right path for her.  That led her to work at the Suicide Prevention Resource Center, a Substance Abuse and Mental Health Services-funded national technical assistance center, where she could take a more holistic population health approach.

“Working with tribal leaders on western reservations, for whom access to municipal services was a huge challenge—not to mention inordinately high suicide rates—really broadened my perspective,” Holmes said. “Suicide has a very clear geographic pattern, so I learned a great deal about context and behavior in that position, and my interest in health inequality was cemented as well.”

That experience prompted Holmes to go back to school for a doctorate in health policy at the University of Southern California. While there, a professor (who later became her adviser) assigned readings in health geography and the social determinants of health.

“That’s when it started to click for me that I was in the wrong field.” Holmes said. “Geography provided the opportunity to integrate a variety of disciplinary approaches into my research, ask broader questions, and focus on place as a primary determinant of health, which was something I think I’d long understood instinctively but didn’t know how to verbalize or study more formally.”

Completing her doctoral degree in geography gave Holmes the tools she needed to apply geospatial analysis to uncover local patterns of health behavior and investigate how local and regional policy may exacerbate disease outcomes, or provide opportunities for health promotion and intervention.

“At a basic epidemiological level, visualizing population disease prevalence and trajectories can provide immediate insight into spatial patterns of disease, populations at greatest risk, and where to focus resources,” Holmes said.

“We’ve seen this with COVID-19; universities with medical schools, as well as the major national newspapers, have developed their own maps to track case and mortality rates. Historical GIS approaches have also been used to study viral trajectories to anticipate current and future outbreak patterns.”

COVID-19 has highlighted the health disparities in the country, in part as research revealed the disproportionate numbers of Black and Latino people who have been infected or died.

“The virus itself is indiscriminate,” Holmes said. “But the socioeconomic and racial inequalities that have increased in recent decades — such as uneven access to health care and disparate occupational safety issues — have underlined the structural barriers to good health that nonwhite and poor people encounter at much higher rates than their counterparts. So, while COVID-19 is the immediate concern, structural inequality is the most serious public health problem in the United States in general.”

Holmes also brings geospatial analysis to her teaching. She will teach GEOG 260 Geographic Information in a Changing World: Introduction to GIScience in the fall, and GEOG 464 Advanced Spatial Analysis and GEOG 497, a health geography course to be named, in the spring.

“When teaching population health to geography students with little health background, I usually start with maps of the United States portraying different disease prevalence rates, which is immediately eye-opening for many of them, because there are such clear spatial concentrations of major diseases, like heart disease and cancer, particularly in the Deep South.”

Holmes also has several active research projects. Currently, she is analyzing data from a recently concluded panel survey on young adult tobacco, vaping, and cannabis use behaviors and health outcomes in the San Francisco Bay area.

“Then I’ll get to start evaluating changes in substance use behaviors and health outcomes over a five-year period during which California legalized retail cannabis and San Francisco passed the strictest e-cigarette laws in the nation,” Holmes said. “Should be interesting!” 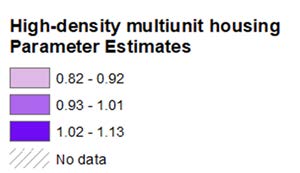 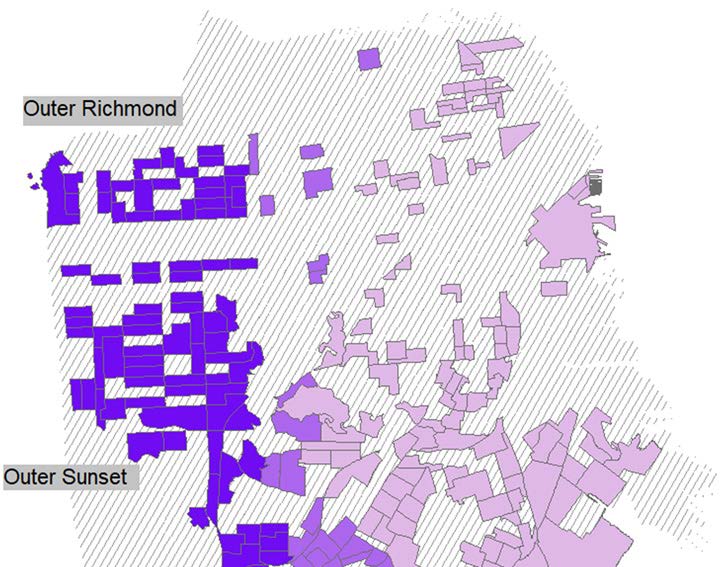 Holmes is also working on several publishing projects with colleagues on a variety of topics: A COVID-19 paper based on a website analysis of cannabis retailers who were designated “essential personnel” during quarantine; a project to identify a comprehensive set of sustainability metrics for metro areas in the U.S.; and a study on predatory publishing practices in pharmacy schools.

When she needs to take a break from work, Holmes said she likes to hike and spend time outdoors. A Seattle-native who is missing the Pacific Northwest, she is “looking forward to discovering the many state parks and forests in central Pennsylvania.”