Federally sponsored science plays a more significant role in bringing together stakeholders and facilitating environmental governance debates than all other types of research, according to an international team of researchers.

The researchers examined the role of federal government-sponsored research in the environmental rule-making process, specifically the U.S. Bureau of Land Management's proposal in 2012 to regulate hydraulic fracturing, or fracking, on federal and tribal lands. The researchers found that stakeholders cited federal government-sponsored research more often than industry knowledge, trade group knowledge, and academic research. The researchers report their results in April 29 issue of the Annals of the American Association of Geographers. 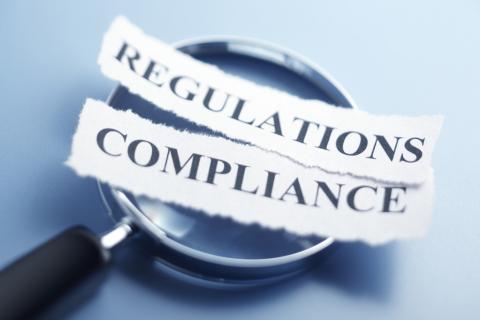