Researcher asks ‘what causes maps to go viral’ on the web 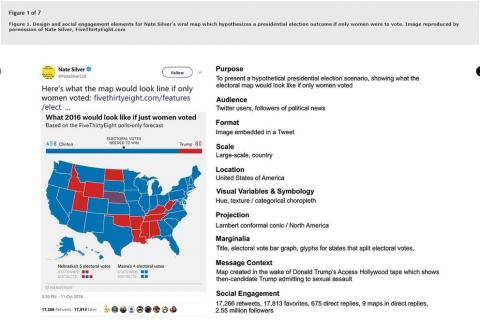