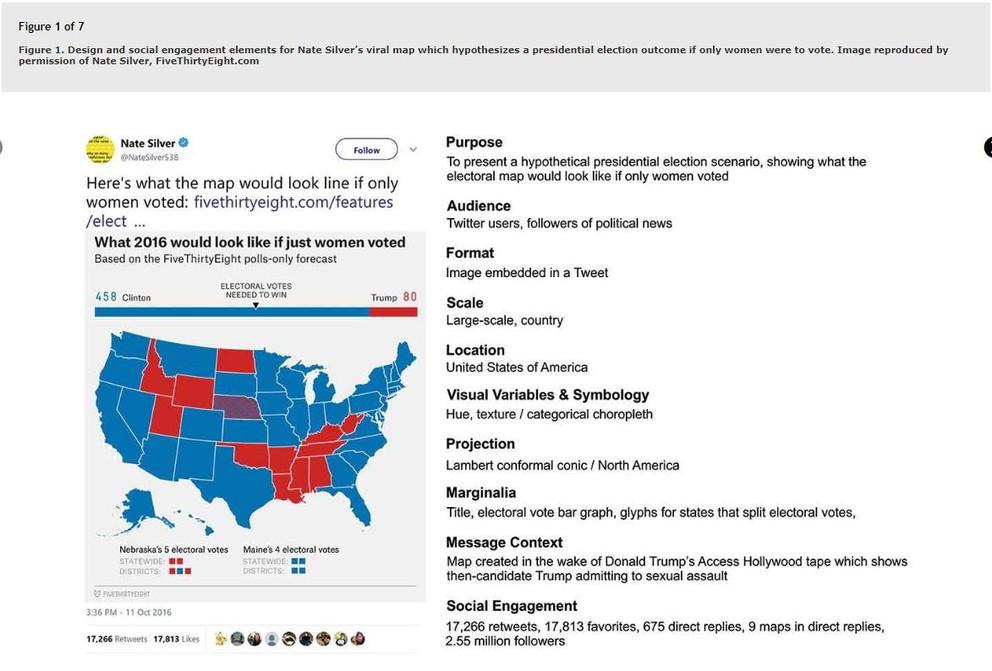 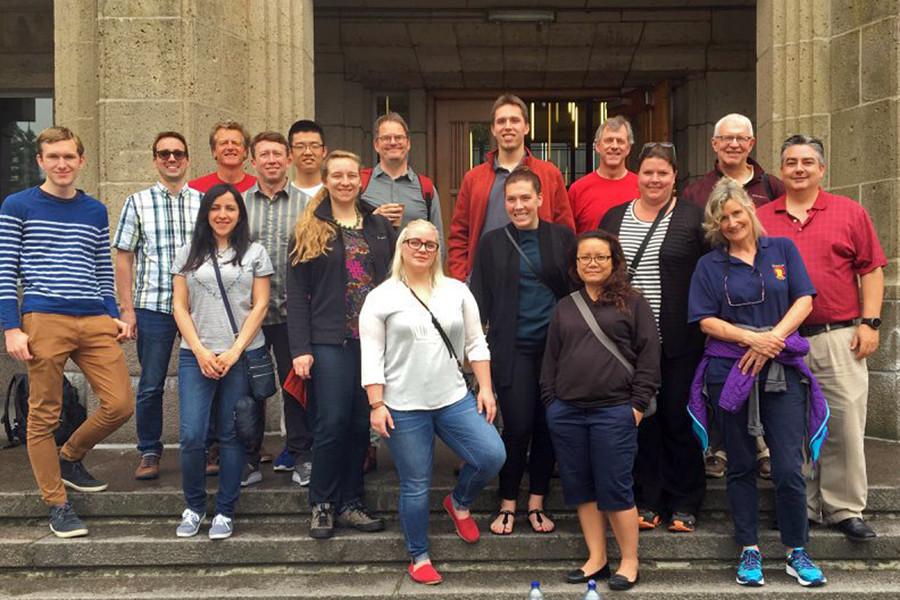 Brookelynn Constant was about halfway into her 10-year career as a data analyst for the U.S. Department of Defense when she enrolled in a master’s program through Penn State World Campus.

Constant, who always wanted to squeeze graduate school into her busy schedule, took advantage of the online-learning format for the master of geographic information systems (GIS) as a way to elevate her leadership role with the U.S. Defense Department. 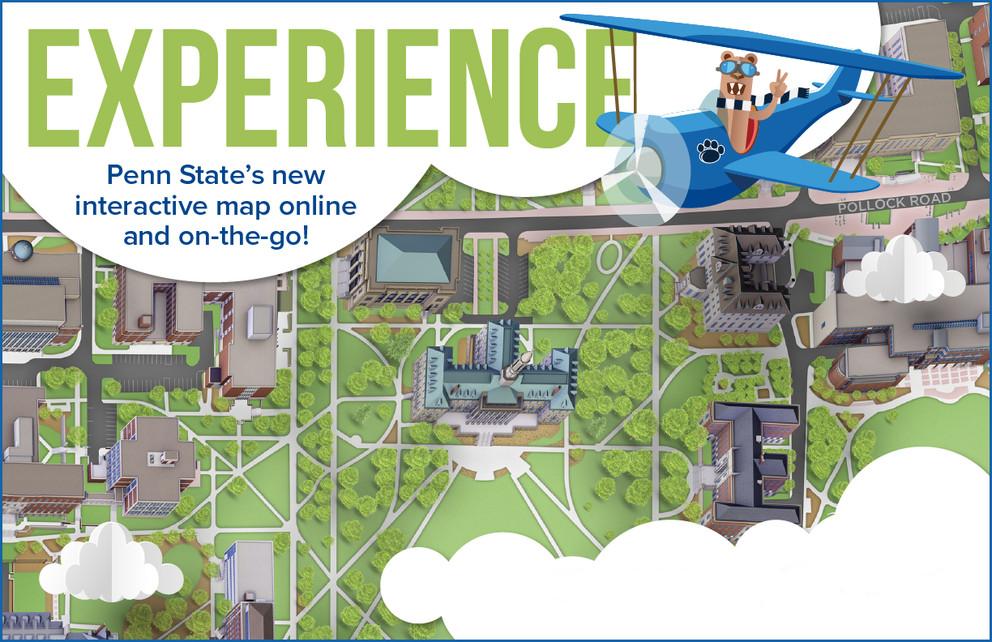 Visitors to Penn State’s locations statewide will find it easier to navigate their way around campus with the launch of new, enhanced online maps. 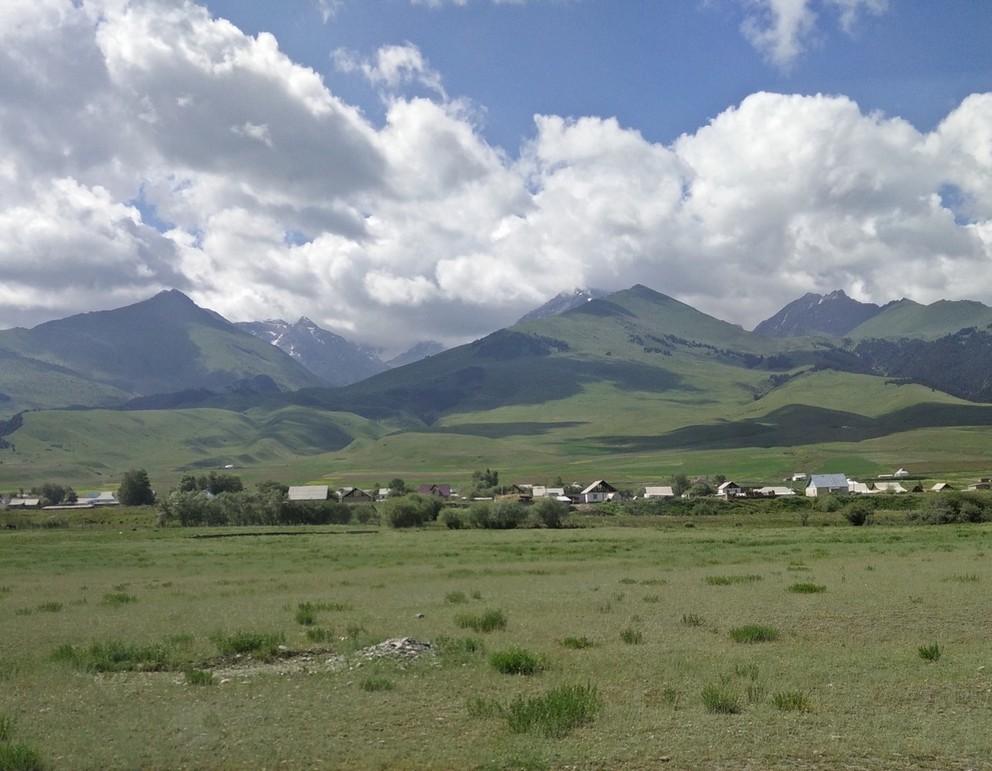 Growing up can be hard no matter what a family's circumstances, but it is often more so for children living in the Kyrgyz Republic in Central Asia, one of the poorest countries in the world, known for its dry environment, high mountains, nomadic culture and animal-husbandry heritage. 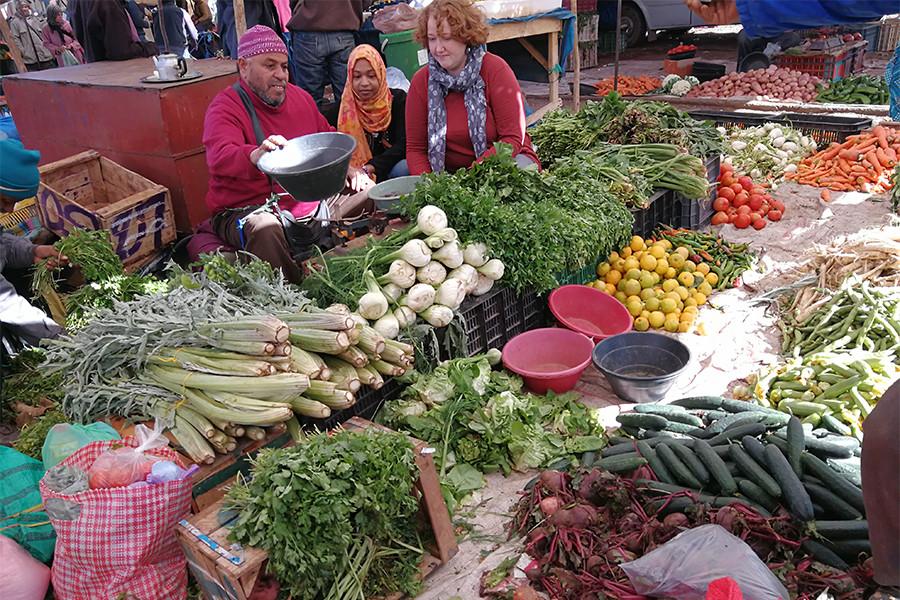 Morocco's food landscape has been undergoing a major shift: Obesity is on the rise while traditional, healthy food is becoming more scarce.

Penn State geography researcher Bronwen Powell wants to know what’s driving these trends. To do that, she and her team are on the ground in Morocco investigating how different foods end up in markets and how community members view those foods. 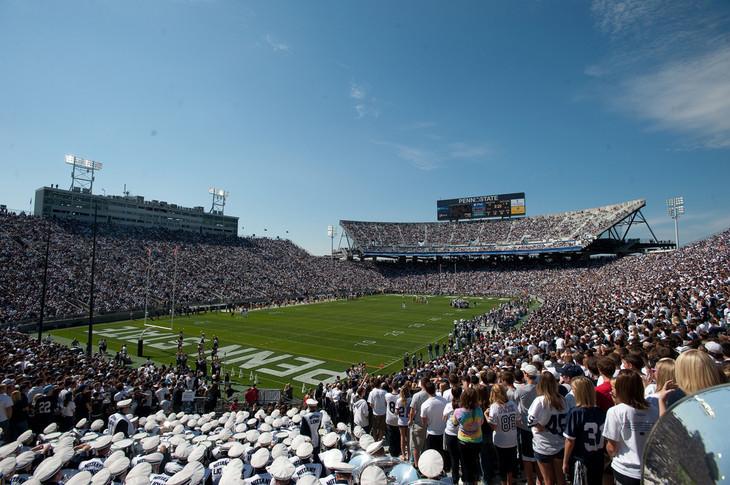 The next time you see your favorite collegiate athlete on the field or court, think again about their road to getting there.

That is something Clio Andris, assistant professor of geography at Penn State, has spent the past several years piecing together. Her findings were published in The Professional Geographer. 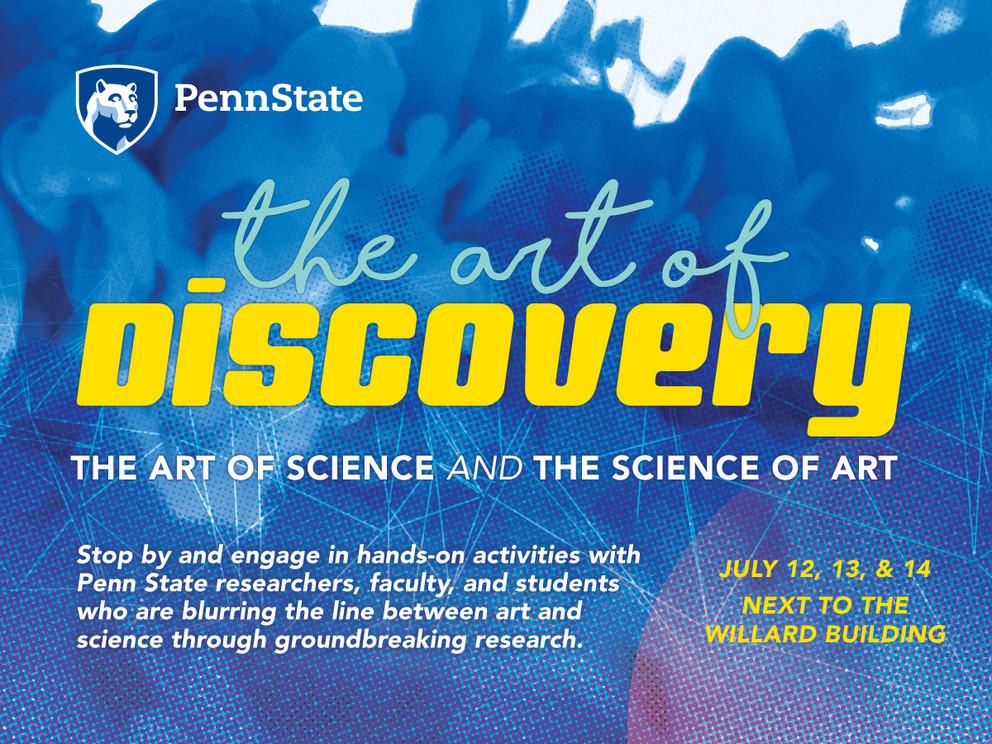 Plastic bottles. Kitchen bags. Toys. Medical devices. Each year, mankind produces more than 320 million tons of plastic — roughly the same weight as all of humanity itself put together.

“Think about that,” said Denice Wardrop, professor of ecology and geography at Penn State. “Every year we recreate humanity in plastic.” 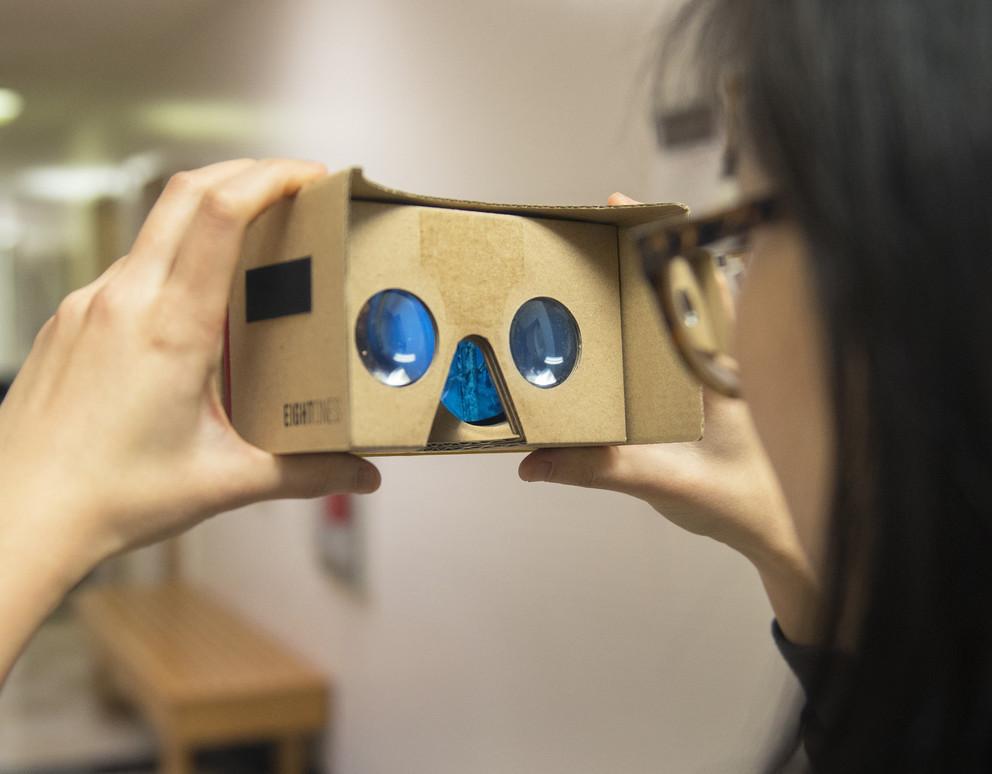 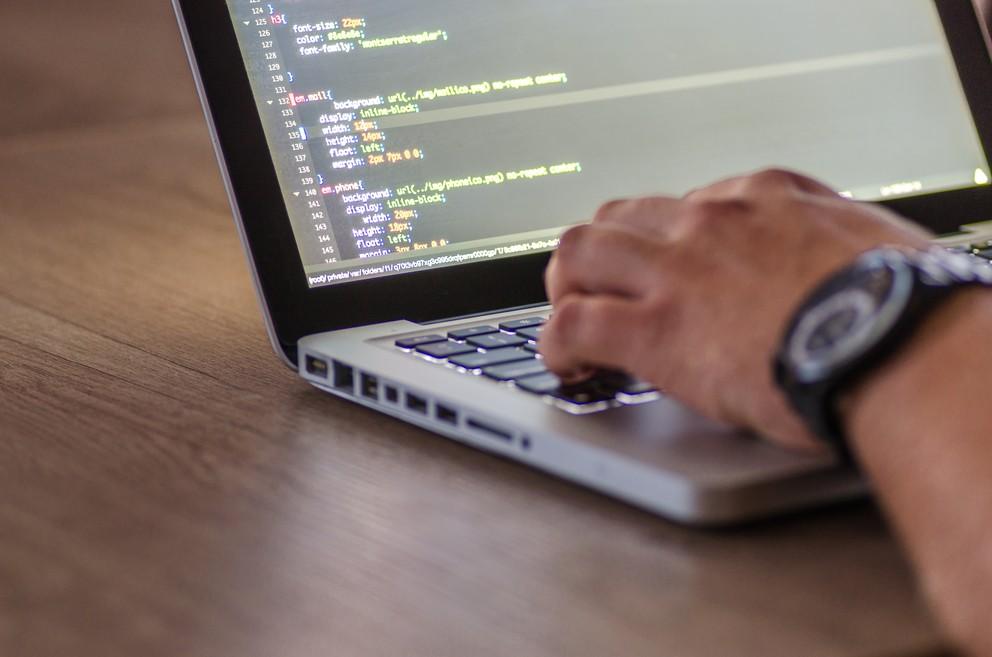