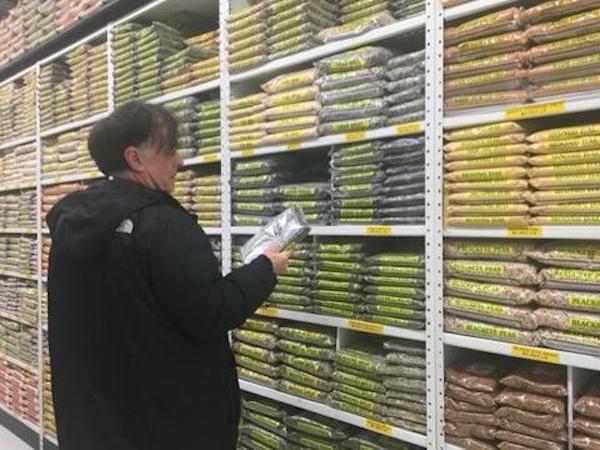 UNIVERSITY PARK, Pa. — Widely accepted myths that urbanization negatively impacts food and land use biodiversity are incorrect, according to a team of researchers who developed a framework for evaluating this intersection. Their results could also affect nutrition and food insecurity in urban areas.

More than 50% of humanity currently lives in urban areas and by 2050 this will grow to 68%. Growing urbanization drives changes in climate, land use, biodiversity and the human diet, according to the researchers. 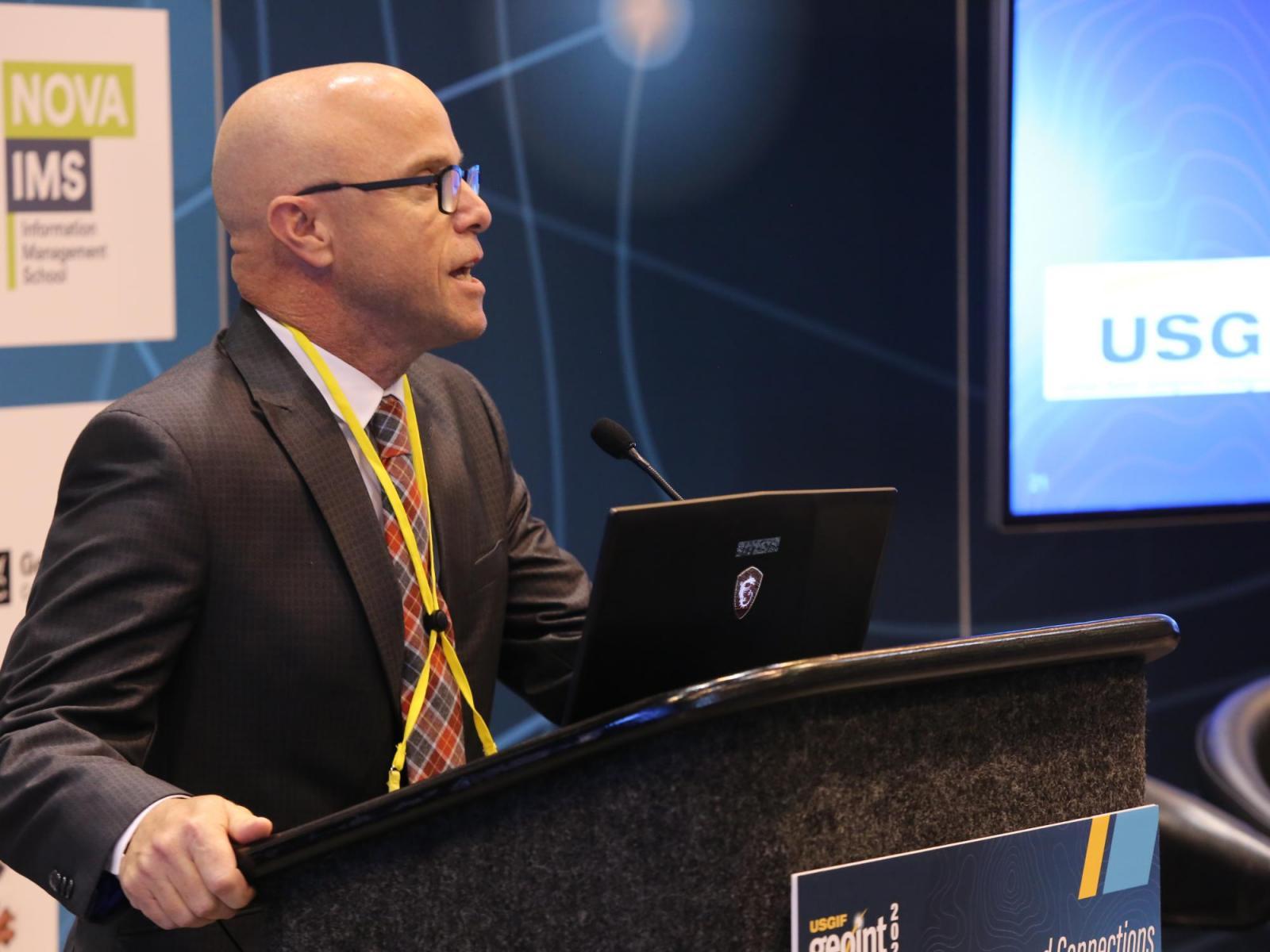 He was presented with the award at the United States Geospatial Intelligence Foundation (USGIF) Geoint 2021 Symposium held in October in St. Louis.

UNIVERSITY PARK, Pa. — Air humidity is more important than soil moisture in influencing whether it rains in the United States Corn Belt, an agricultural area in the Midwest, stretching from Indiana to Nebraska and responsible for more than 35% of the world’s most important grain crop, according to a new study by Penn State researchers.

“We were curious about the effect soil moisture has on convective precipitation in the Corn Belt under different atmospheric conditions, such as dry or humid,” said Connor Chapman, who graduated in 2020 with a master of science degree in geography and is lead author on the paper. “Plenty of research of this nature has been done for the Great Plains region, but the neighboring Corn Belt — which has a different climate type — has received much less attention. 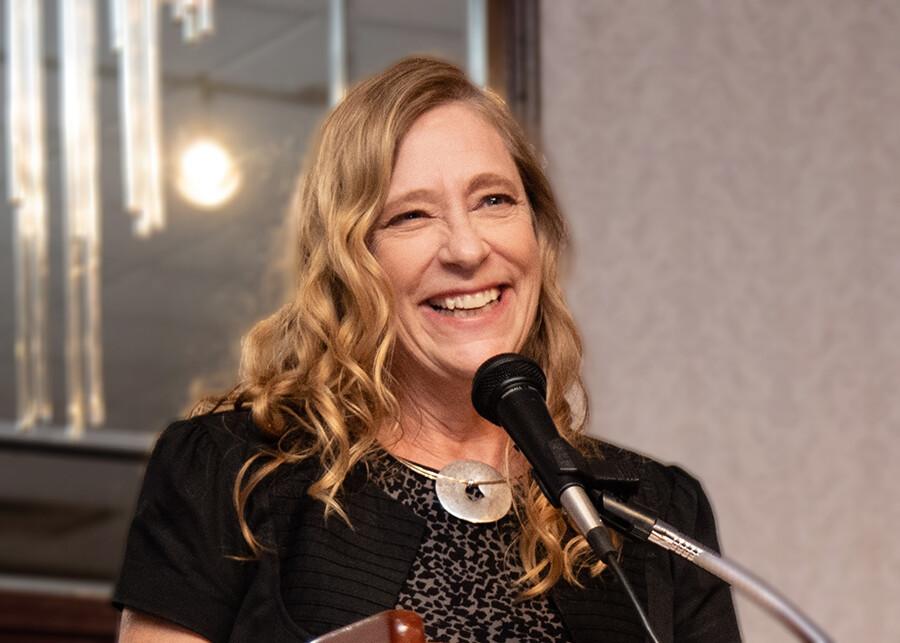 Karen Schuckman, associate teaching professor of geography and lead faculty for the certificate program in Remote Sensing and Earth Observation, was appointed as the executive director of the American Society for Photogrammetry and Remote Sensing (ASPRS), starting Aug. 1, 2021. 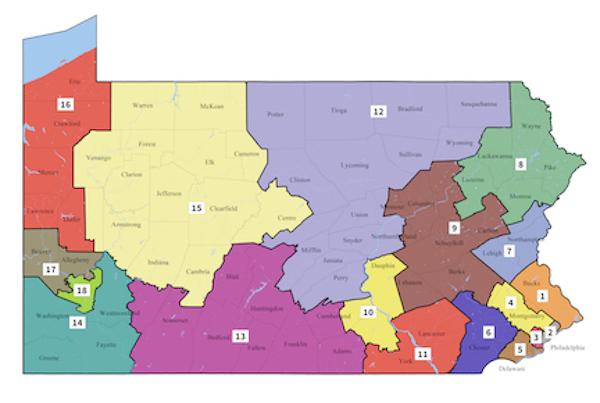 Lee Ann Banaszak, head of the Department of Political Science and professor of political science and women’s, gender and sexuality studies, and Christopher Fowler, associate professor of geography and director of the Peter R. Gould Center for Geography Education and Outreach, have been named by Governor Tom Wolf to the newly formed Pennsylvania Redistricting Advisory Council. 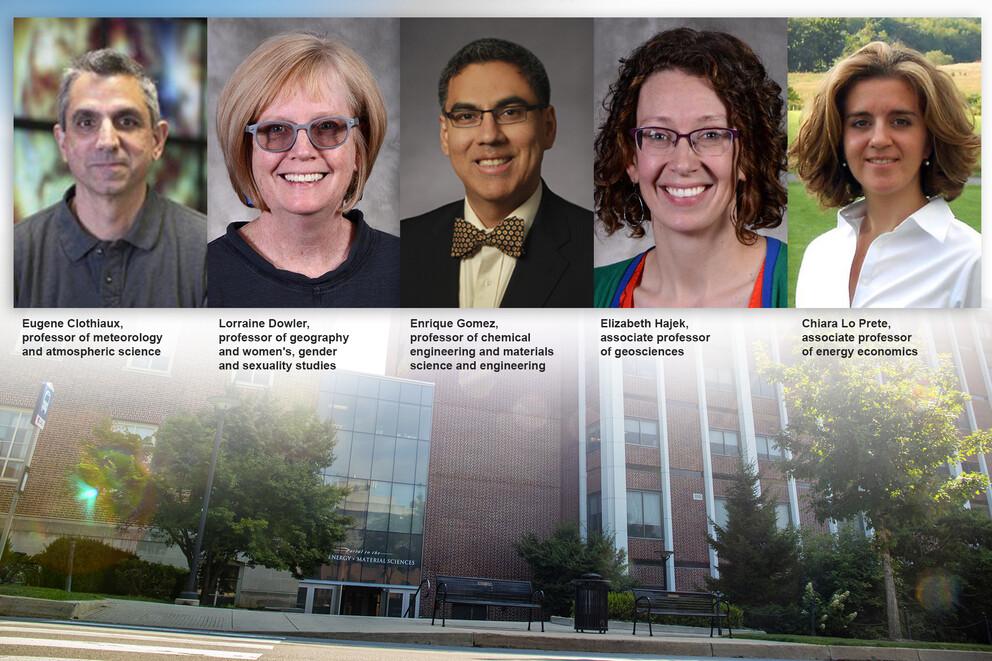 Furthering its mission to support diversity, equity and inclusion (DEI), the College of Earth and Mineral Sciences (EMS) has provided funding for each of its five departments to appoint faculty to serve as DEI associate heads.

The newly created positions will lead department DEI efforts and coordinate with the college to support and deepen the work being done by the college’s Office of the Associate Dean for Educational Equity. 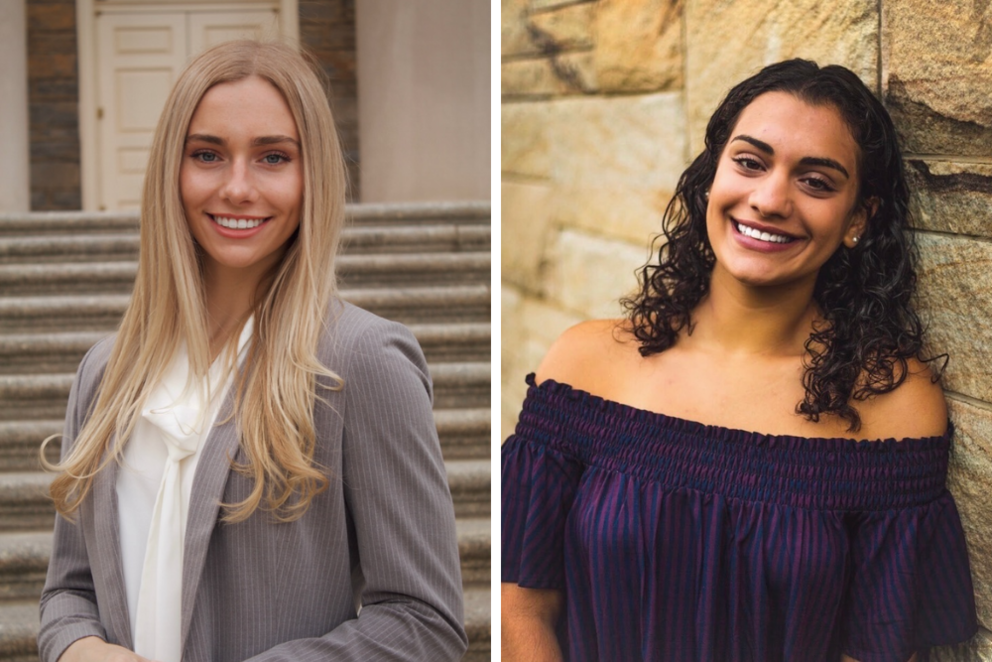 Prior to her internship with Penn State’s Office of Investment Management, Morgan Keim, a Dalmatia, Pennsylvania, native and senior majoring in economics, did not know what her future held. After her remote internship experience this summer, that is no longer the case.

Alongside Keim was Jacqueline Saleeby, a State College, Pennsylvania, native and senior majoring in geography with a minor in Arabic. The pair spent 14 weeks researching the integration of environment, social and governance practices, known as ESG for short, across the investment industry while recommending potential strategies for inclusion in the office’s investment process. 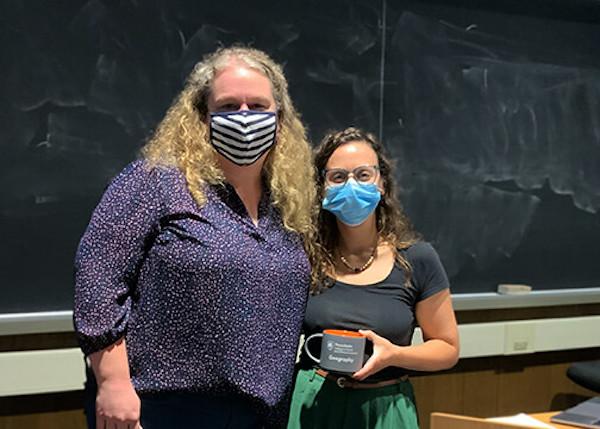 The Department of Geography Coffee Hour lecture series has resumed on Friday afternoons for the fall 2021 semester on Penn State's University Park campus.

Coffee Hour is a twice-per-month lecture series hosted by the Department of Geography celebrating interdisciplinary scholarship and collegiality. Topics range from climate change and water systems to infrastructure and geospatial analytics, among others. Anyone with an interest in the topic is invited to attend. 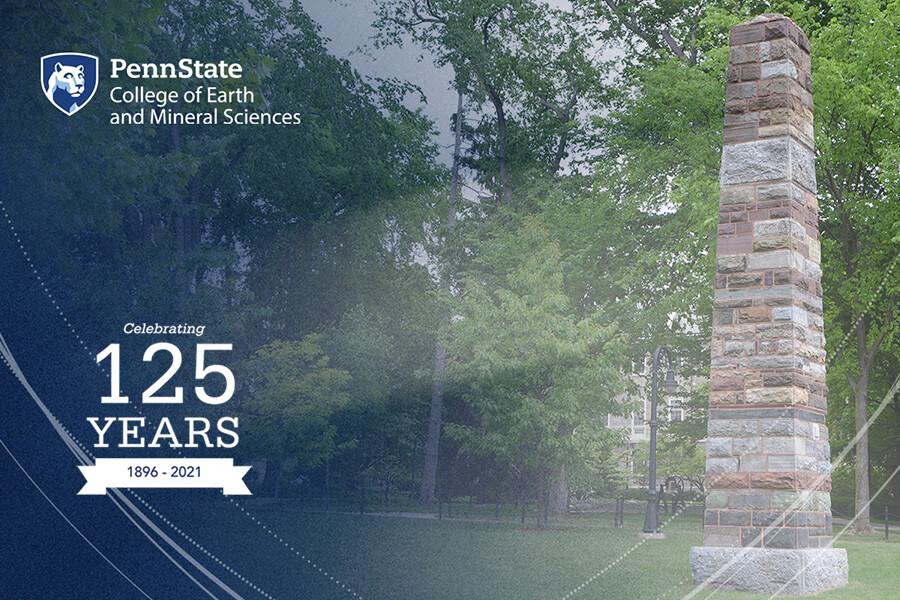 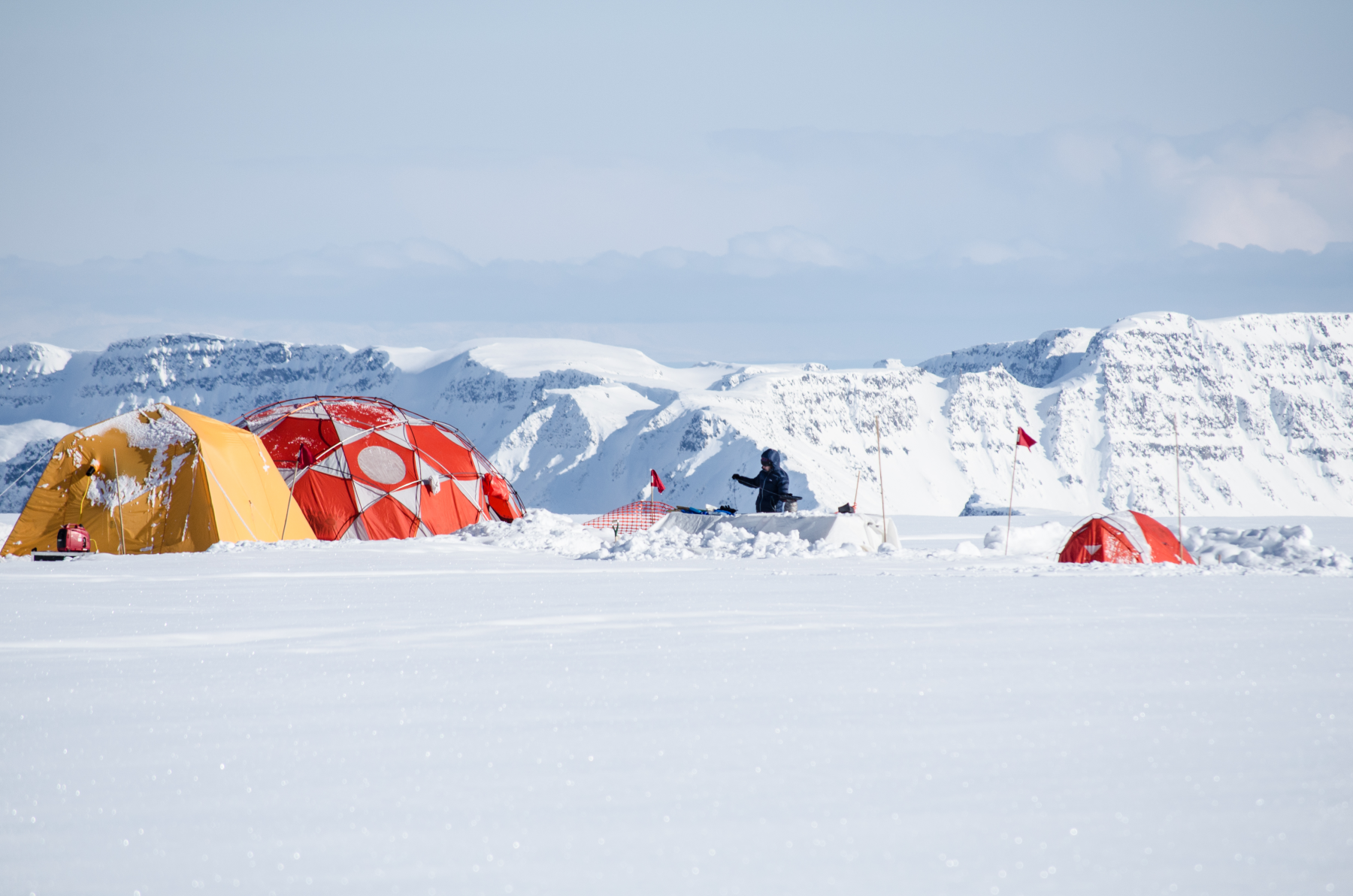 Greenland may be best known for its enormous continental scale ice sheet that soars up to 3,000 meters above sea level, whose rapid melting is a leading contributor to global sea level rise. But surrounding this massive ice sheet, which covers 79% of the world’s largest island, is Greenland’s rugged coastline dotted with ice capped mountainous peaks. These peripheral glaciers and ice caps are now also undergoing severe melting due to anthropogenic (human-caused) warming.  However, climate warming and the loss of these ice caps may not have always gone hand-in-hand.

New collaborative research from the Woods Hole Oceanographic Institution and five partner institutions (University of Arizona, University of Washington, Pennsylvania State University, Desert Research Institute and University of Bergen), published on September 9, 2021, in Nature Geoscience, reveals that during past periods glaciers and ice caps in coastal west Greenland experienced climate conditions much different than the interior of Greenland. Over the past 2,000 years, these ice caps endured periods of warming during which they grew larger rather than shrinking.