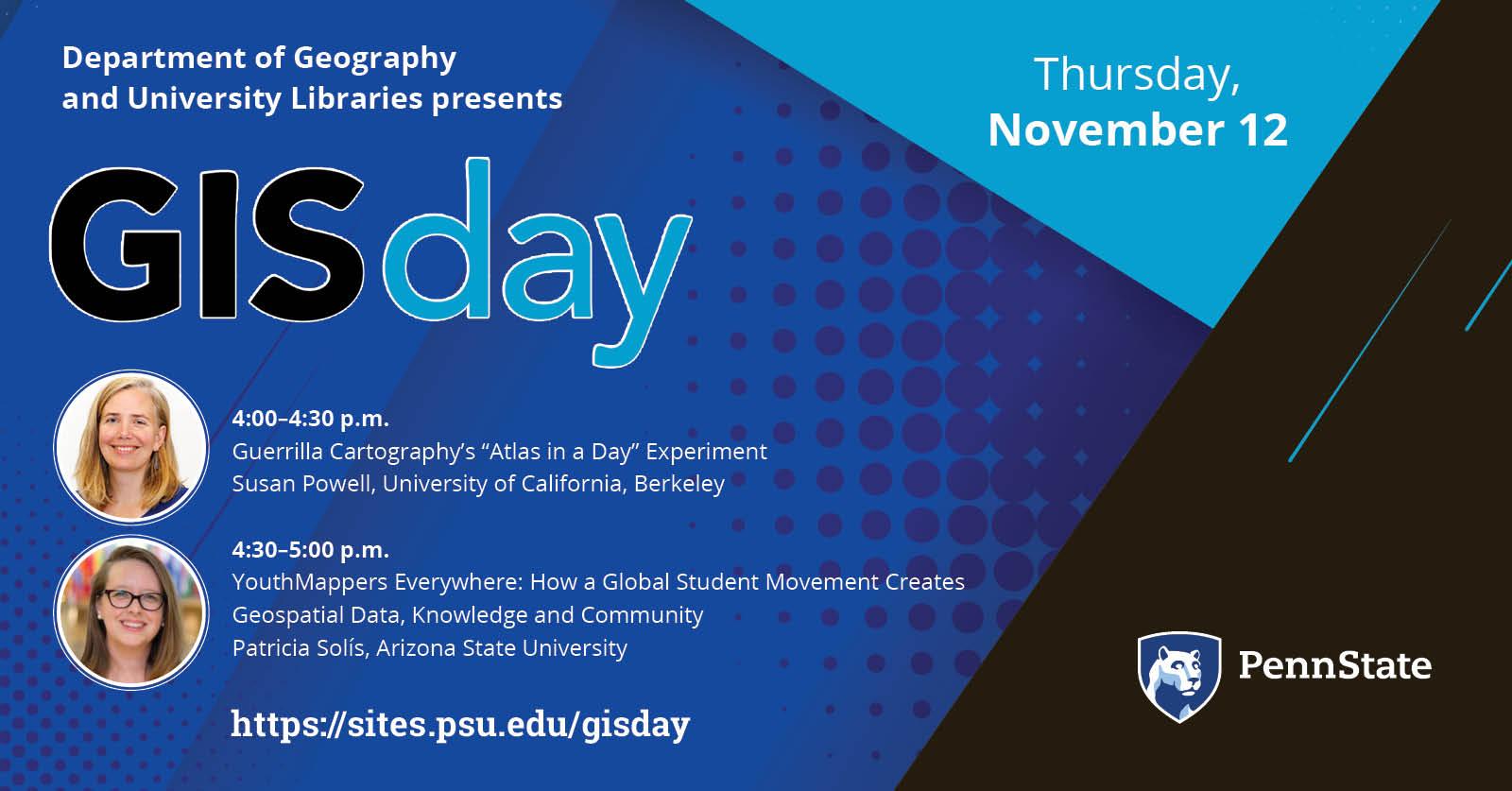 Penn State GIS Day brings together those who work with GIS, geospatial technologies, remote sensing, maps, and location-based research to foster greater geospatial awareness throughout the University, within the community, and beyond. Both new and experienced users of geospatial information across disciplines are encouraged to participate. 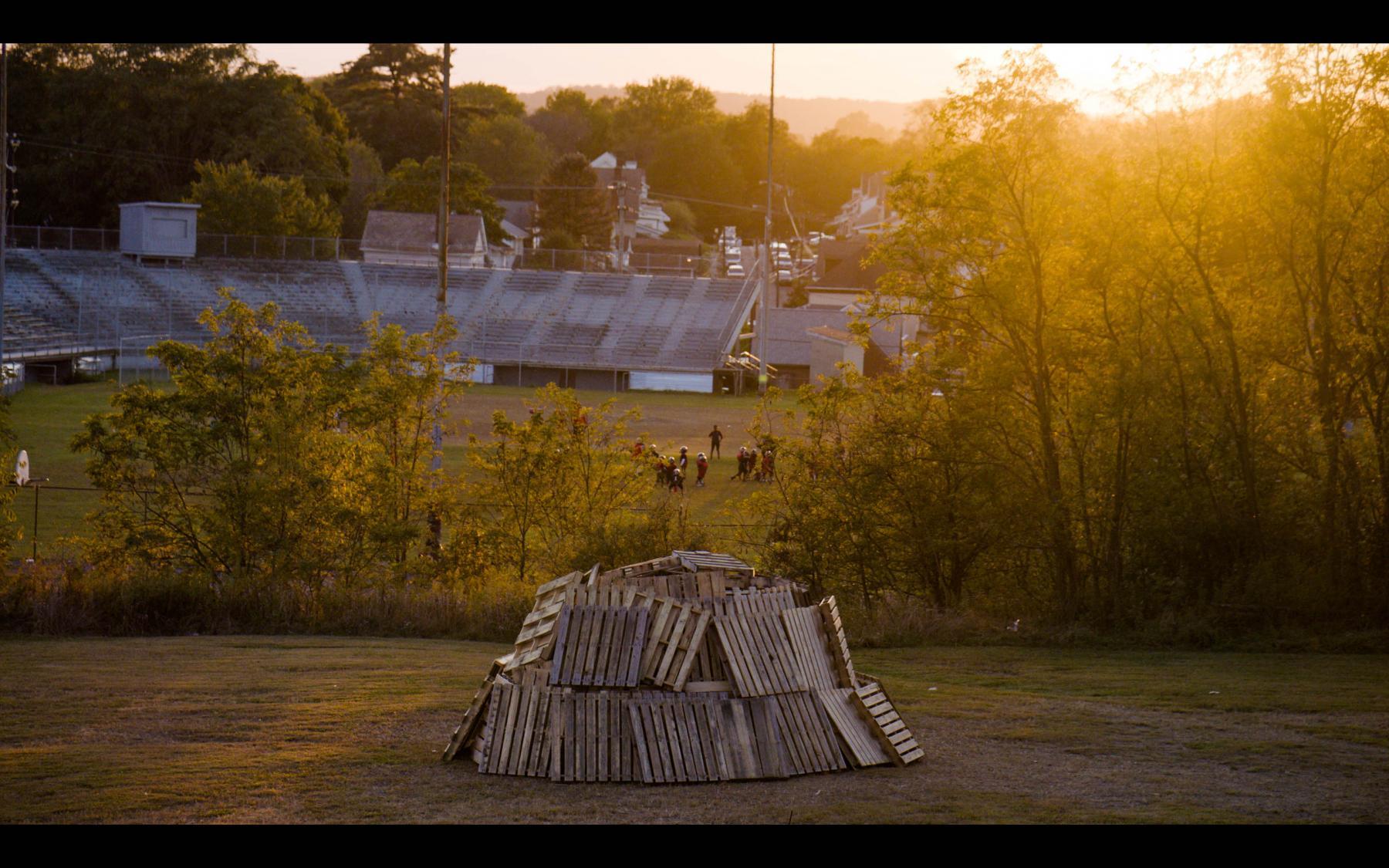 UNIVERSITY PARK, Pa. — If you have viewed short documentary films about the 19th amendment on The New York Times website or national monuments on The Washington Post website this year, you have seen the work of Penn State alumna Megan Ruffe, a Schreyer Scholar who graduated in 2013, earning degrees in film production and geography. 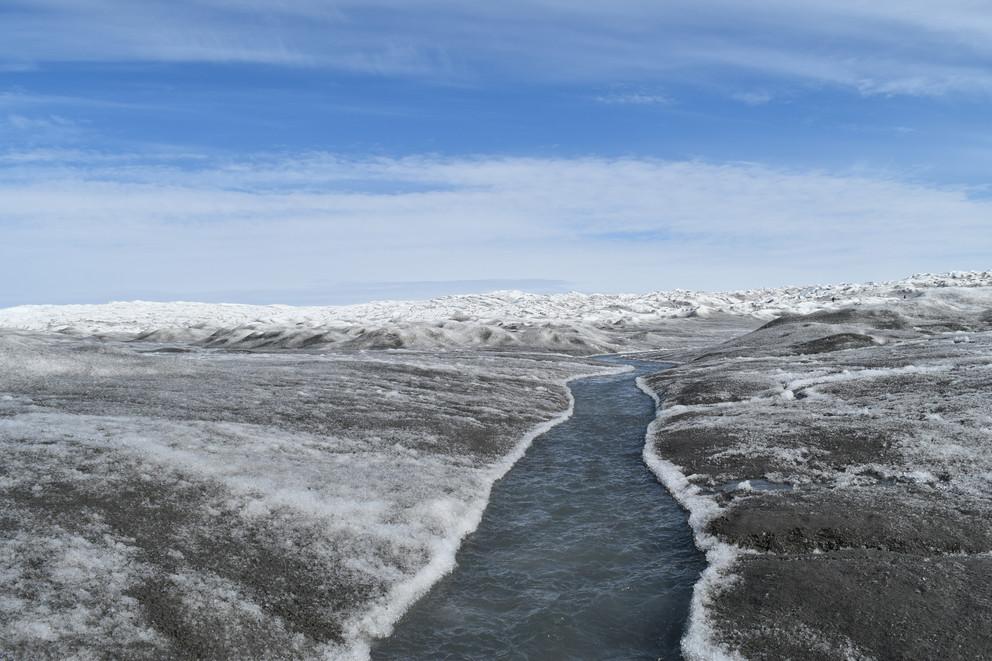 UNIVERSITY PARK, Pa. – The brownish-grey algae that darken the Greenland ice sheet in summer cause the ice to melt faster, but only recently have scientists measured these blooms in the field, and only at few sites. To measure algal blooms across large regions and understand their effects on melting over time, scientists are now turning to space.

“Scientists go into the field and sample one or two spots where these algal blooms occur, but we don’t really know how they change over time or over a large region,” said Shujie Wang, assistant professor of geography at Penn State. “To solve this problem, my research team and I borrowed the methodology used to measure algae in water, which uses ocean color satellites and has a long history.” 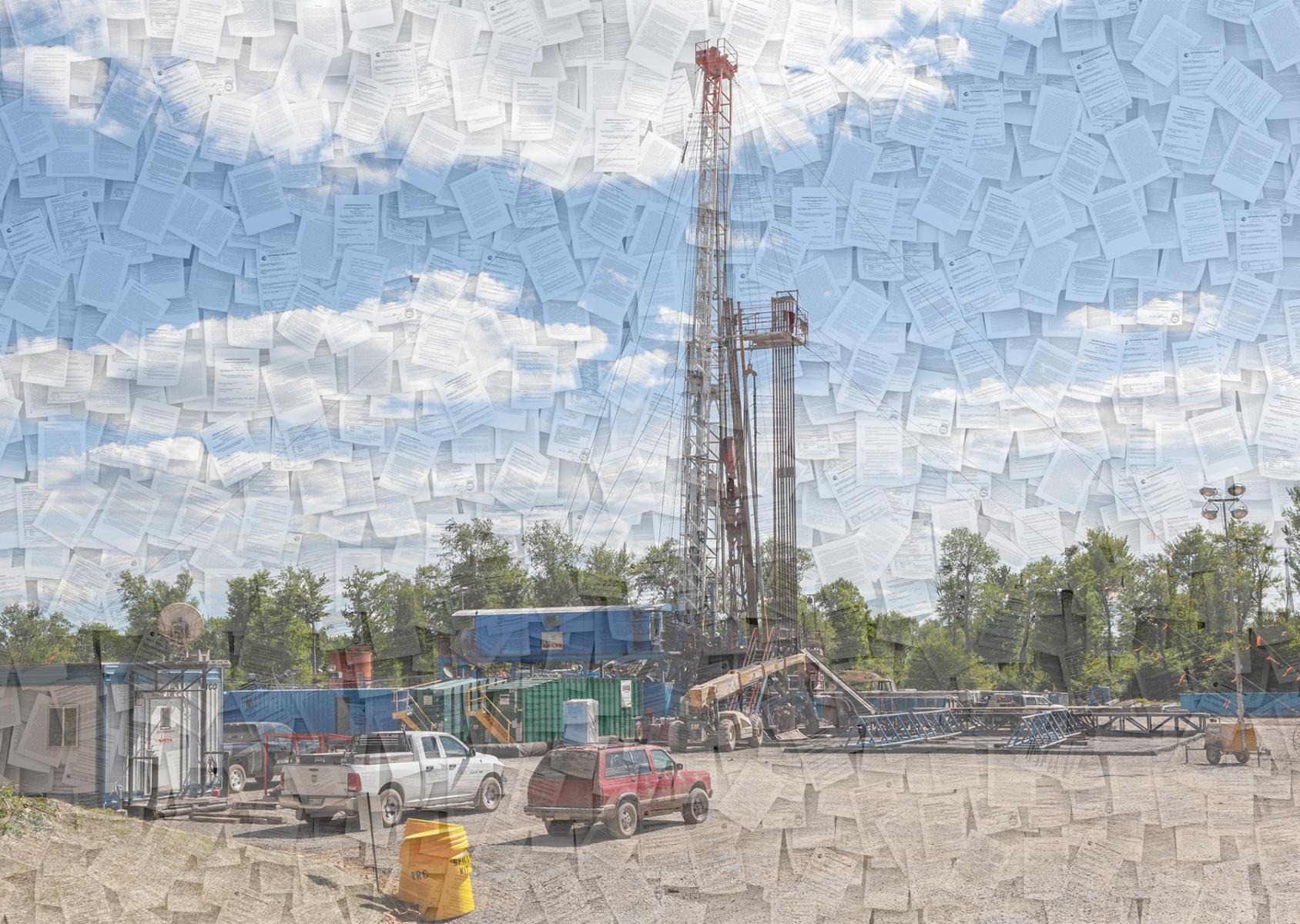 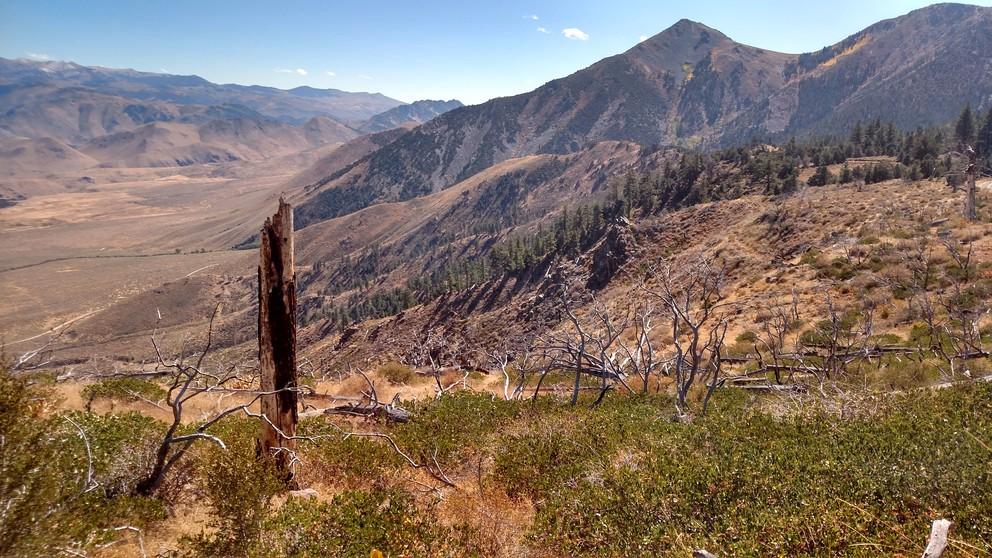 A warming climate and more frequent wildfires do not necessarily mean the western United States will see the forest loss that many scientists expect. Dry forest margins may be more resilient to climate change than previously thought if managed appropriately, according to Penn State researchers.

“The basic narrative is it’s just a matter of time before we lose these dry, low elevation forests,” said Lucas Harris, a postdoctoral scholar who worked on the project as part of his doctoral dissertation. “There’s increasing evidence that once disturbances like drought or wildfire remove the canopy and shrub cover in these dry forests, the trees have trouble coming back. On the other hand, there’s growing evidence that there’s a lot of spatial variability in how resilient these forests are to disturbances and climate change.” 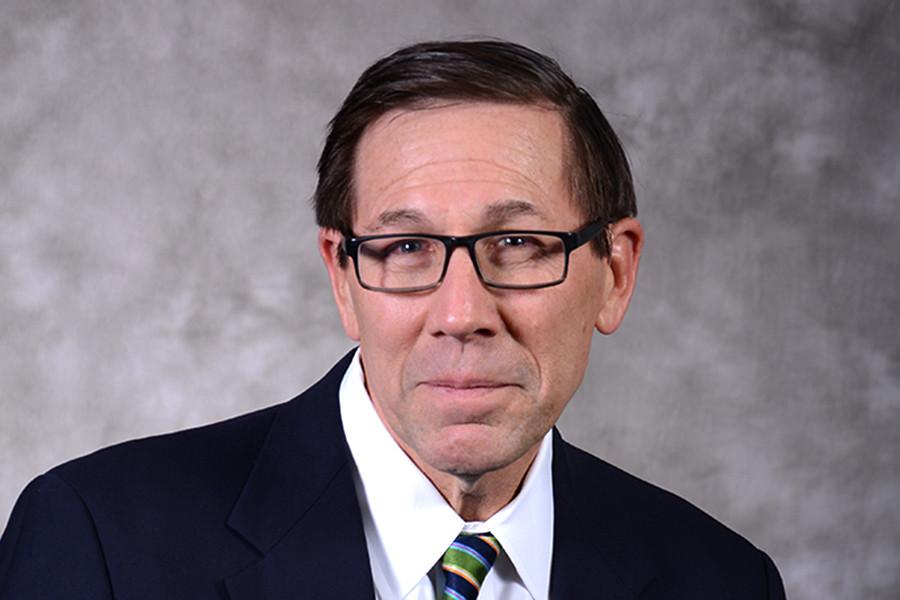 Todd Bacastow, teaching professor in the College of Earth and Mineral Sciences at Penn State, has been appointed to the board of directors of the United States Geospatial Intelligence Foundation (USGIF) for a three-year term.

USGIF is a non-profit organization dedicated to promoting geospatial intelligence training and education and building a stronger community of interest across industry, academia, government, professional organizations and individual stakeholders. Since 2007, Bacastow has also served as a member of USGIF’s Academic Planning Committee. 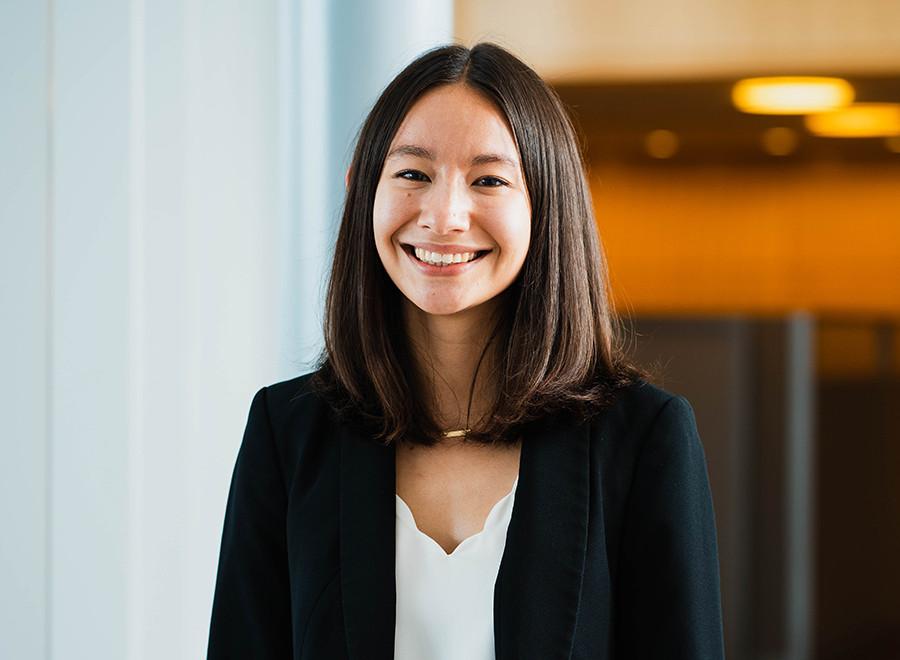 Milan Liu was selected to represent the College of Earth and Mineral Sciences as the student marshal for Penn State's summer commencement, which will be held virtually at 2 p.m. Aug. 15. 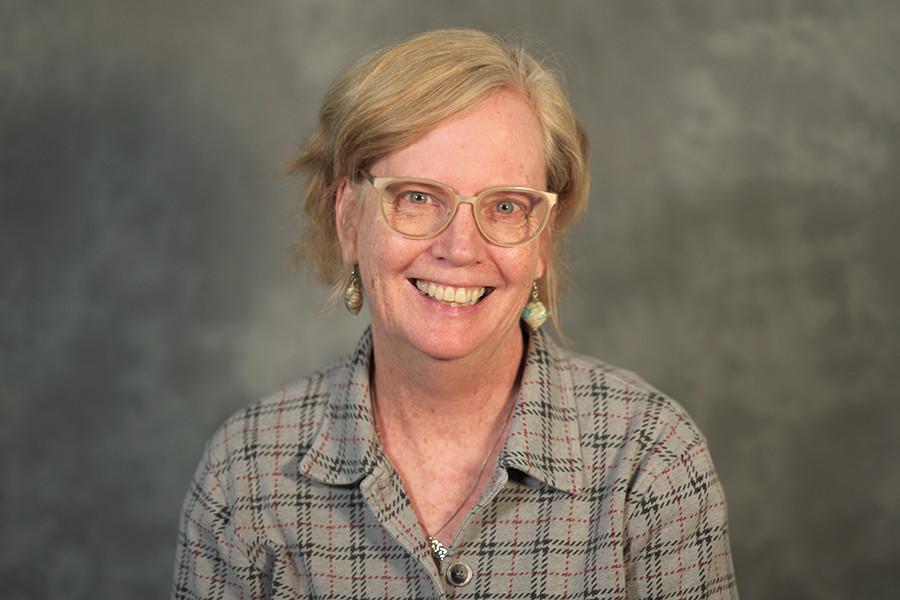 This award is named in honor of Jan Monk, a past president of AAG, and “recognizes a geographer who has made an outstanding service contribution to women in geography and/or feminist geography." 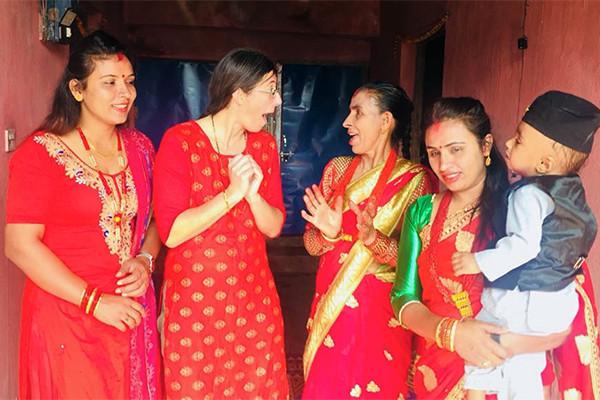 Specifically, Ryan examines how the labor force outmigration of working age men in Nepal’s midhills impacts labor, land use, and the agricultural biodiversity of rice and finger millet — two key crops in the region. 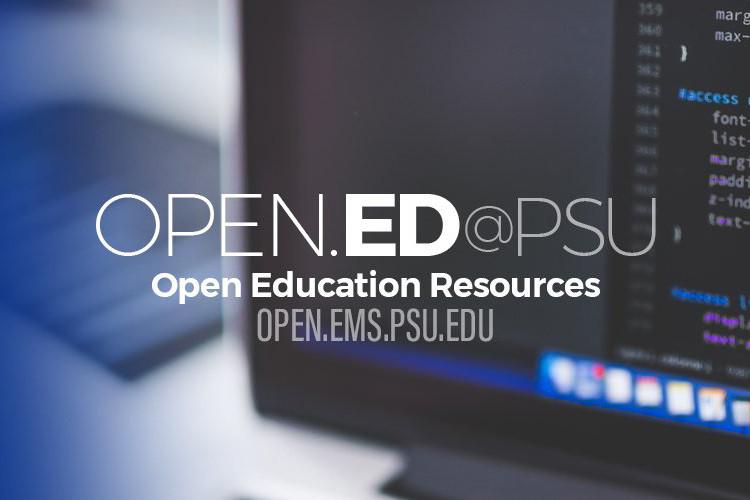 A parent in Philadelphia needs information to help her daughter with a class project on wet weather pollution control in the school yard rain garden.

Elsewhere in the U.S., a furloughed government worker seeks professional development during a shutdown. In Brazil, a woman is interested in learning more about the changing climate, and in Zimbabwe, a GIS technician wants a reliable source of professional information.